Genes, environment, and susceptibility to toxicants

As a new Carl Zeiss endowed professor for systems toxicology at the University of Konstanz, Ivano Amelio is investigating the molecular mechanisms behind phenomena such as genetic susceptibility to toxicants. He and his research will further strengthen Konstanz's role as an international hotspot for toxicology.

Biological processes can rarely be described as a simple chain of a few clearly-defined events. Rather, they usually correspond to a complex interplay of different layers of networks – from the level of genes and proteins to cell assemblies, organs, and finally the entire organism and its interaction with the environment. This insight is the foundation of systems toxicology and related fields, which aim to investigate biological processes in their entire complexity. For this, systems toxicology uses state-of-the-art methods from biology and chemistry but also from computer and data science.

At the University of Konstanz, an endowed professorship for systems toxicology – funded by the Carl Zeiss Foundation – has now been filled by Professor Ivano Amelio. The aim of his research projects associated with the funding is to investigate the relationship between the genetic makeup of human populations and their susceptibility to certain diseases. For this, the Carl Zeiss Foundation provides not only the professorship itself, but also material resources and additional staff funding.

From Cambridge via Rome to Konstanz
When Ivano Amelio was appointed to his professorship at the University of Konstanz in March 2022, he held, among others, the position of an AIRC-funded research group leader at the Torvergata Oncoscience Research (TOR) Centre of Excellence at the University of Tor Vergata in Rome. Before that, he spent nine years as a researcher at the Medical Research Council (MRC) Toxicology Unit, a toxicology research facility that is part of the University of Cambridge. Amelio’s strong background and expertise in molecular toxicology stem, in particular, from this time at Cambridge.

It was not a random decision for Amelio to apply for the endowed professorship in systems toxicology in Konstanz. "As I have this strong background in toxicology from my years in the UK, I have long considered Konstanz as a possible place for my research. That is partly because toxicology in Konstanz has an excellent standing and a long tradition", Amelio says. In fact, including Amelio, there are currently four professorships in toxicology at the University of Konstanz and one professorship in the closely related field of biochemical pharmacology. "For me, this makes Konstanz one of the best locations in Europe to conduct my research", Amelio continues. 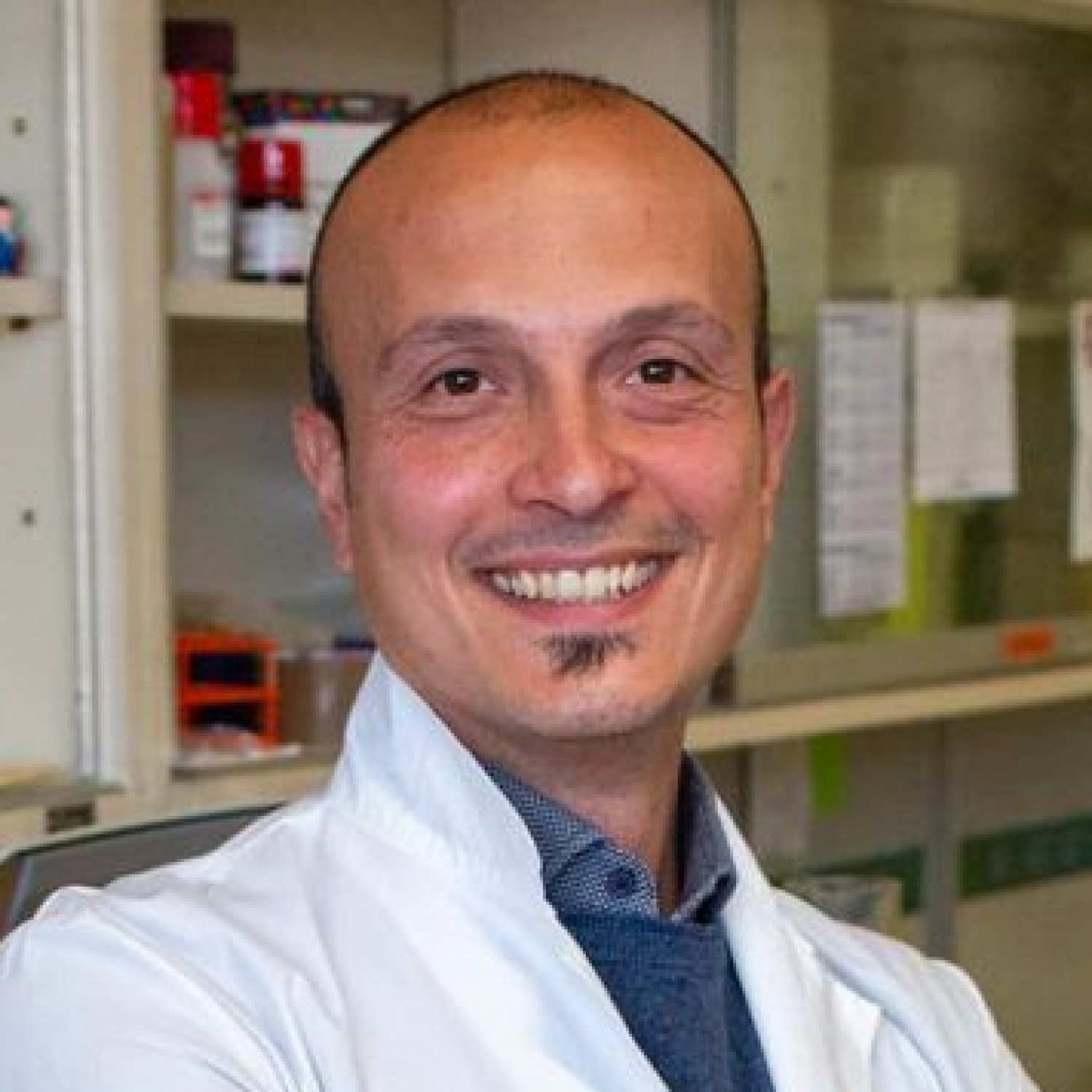 "The very first day I came to Konstanz, we started working together and our first joint publications are already underway. The University of Konstanz is a perfect match for me and offers an extremely friendly and welcoming environment that allows for great synergies. For me, there is no doubt that coming to Konstanz was a good decision for me, my career and my research."

The complex interaction between genes and environment
Toxicology is an important branch of biomedical research, as most diseases are caused by interactions between an organism and its environment. Traditional toxicology often described the development of disease in a highly simplified way as a linear interaction between an external substance – a pollutant, for example – and the body in which the substance leads to a toxic reaction. "We now know that the toxic response that determines whether or not a disease occurs as a result of interaction with an environmental agent is the result of a much more complex equation", Amelio explains.

This equation includes not only the environmental agents, but also our lifestyle, the general conditions under which we have grown up and live, and genetic factors. "We broadly refer to this as ‘Gene-Environment Interactions’. Both factors – our genetic makeup and the environment – have strong, bidirectional interactions with each other. Systems toxicology tries to understand these interactions in detail and to dissect the complex equation", Amelio continues.

Not every human responds in the same way
There are, for example, environmental substances that have a direct modifying effect on our DNA (mutagens) and others that alter cell properties or the gene activity at a higher level of regulation. On the other hand, natural variations in the genetic makeup of humans, such as those that occur between families or other subpopulations, have an impact on how we respond to our environment and thus to pollutants and toxins. This natural variation in the genetic makeup of humans and how it is associated with an altered risk for certain diseases is one of Amelio's research priorities.

"In our research, we focus on genes and gene compositions that make people more or less susceptible to certain toxins and environmental factors, and we try to find out what the molecular mechanisms behind this altered susceptibility are", Amelio outlines. A straightforward example is the gene BAP1 (BRCA1-associated protein 1). There are families in which mutations of this gene lead to reduced gene function. This contributes to the phenomenon that individuals from these families are extremely susceptible to the toxic effects of certain environmental agents. For instance, individuals carrying the dysfunctional mutation of BAP1 have an increased risk of developing mesothelioma – a rare soft tissue tumour – as a result of exposure to asbestos fibres.

Systems toxicology as an interdisciplinary field of research
"However, with our systems approach to toxicology, we do not limit our analyses to the level of individual genes or the genome, but recognize that biological processes are regulated at multiple levels and by mutual interactions between these levels", Amelio explains. Indeed, the features of an organism usually result from complex interactions of genetic networks with additional networks at the levels of the mRNA, the proteins, and other organizational layers. To investigate these different levels of regulation, systems toxicology uses a broad spectrum of methods that goes well beyond the methods of molecular biology.

"In my lab, we start by analysing whole genomes, transcriptomes and proteomes to map all the layers of regulation. Using computational methods from computer and data science, we subsequently develop models of what happens in the biological system", Amelio describes the cross-disciplinary nature of his research. These models can help to dissect what makes a person more vulnerable or less vulnerable to certain environmental substances. They can also help to determine if a person has been exposed to a potentially toxic substance at a dose that triggers a toxic reaction, so that treatment can be provided as soon as possible. 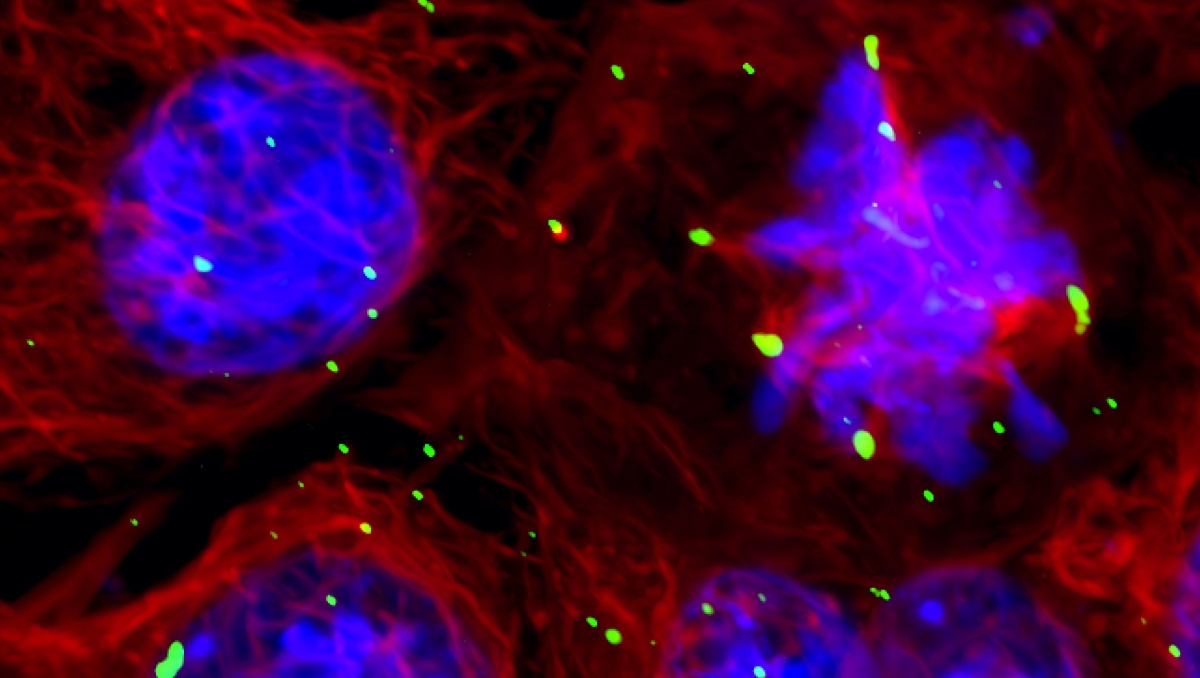 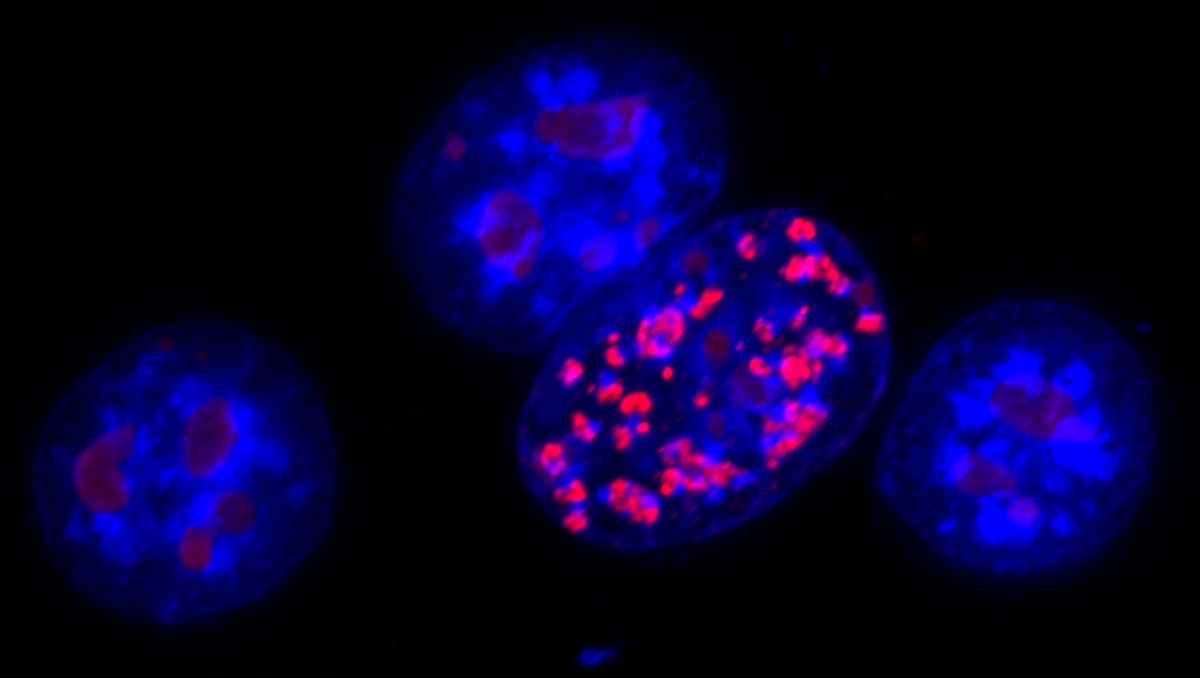 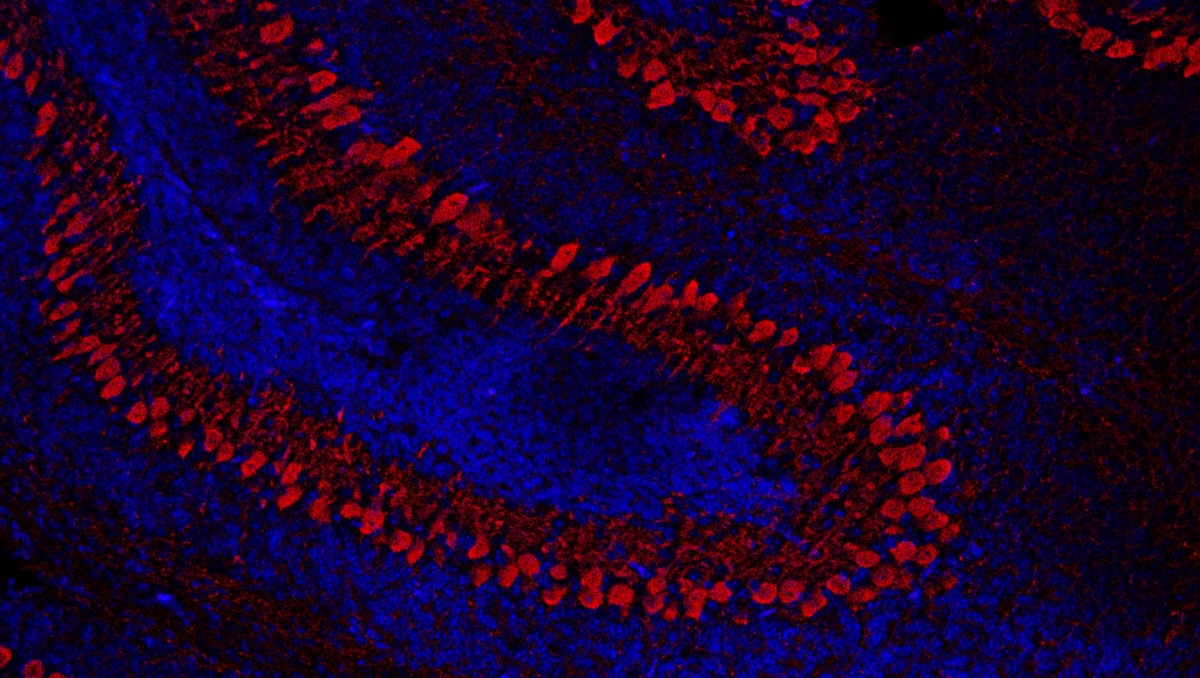 Konstanz as an international toxicology hotspot
The endowed professorship, to which Amelio was appointed in March 2022, was applied for several years earlier by Amelio's colleagues Professor Alexander Bürkle, professor for molecular toxicology at the University of Konstanz, and Professor Marcel Leist, professor for in vitro toxicology and biomedicine in Konstanz. "We are enormously grateful for the support of the Carl Zeiss Foundation", says Bürkle. "The fact that we have been awarded the endowed professorship and that we have now been able to fill the position with Ivano shows that our research here in Konstanz has a high visibility, making it possible to convince such important funding bodies as the Carl Zeiss Foundation and, at the same time, to attract excellent scientists from abroad."

In addition to the endowed professorship itself, which will be covered for five years, the Carl Zeiss Foundation, in cooperation with the German Scholars Organization e.V. (GSO), is providing dual-career funding for Amelio's wife, a doctoral researcher position, and funding for laboratory equipment. Moreover, the Carl Zeiss Foundation is also funding a project in Amelio’s laboratory to investigate the role of BAP1 in protecting cells from UV radiations.

Together with his colleagues, Amelio intends to use his new position to invest in Konstanz as a research location. As a team, they want to strengthen the university’s role as an international hotspot for toxicology, characterized by innovation and interdisciplinarity and standing for a state-of-the-art and future-oriented toxicology. This includes plans to establish a joint, bi-national centre for toxicology with Switzerland.