„Global production networks are linked to massive inequalities between people“

Researchers at the Cluster of Excellence ‘The Politics of Inequality’ investigate inequality in areas such as education, employment and political rights. They study how people perceive these inequalities, how they lead to collective mobilization, and how political actors respond to them. A central part of the Cluster’s program is to draw additional international research talent to Konstanz with their Fellows program. The first of many senior visiting fellows arrived in June 2019. His name is Timothy Bartley, and he is a professor of sociology at Washington University in St. Louis.

uni’kon: Professor Bartley, how long will you be staying with us?

Timothy Bartley: I will be here until the end of July next year. So it’s a nice long visit, that gives me a lot of time to really feel at home here.

What drew you to Konstanz – do you have any prior connection to the University?

Yes, actually. I’ve been working with Sebastian Koos here at the Department of Politics and Public Administration, who is also a Cluster member. Sebastian and I collaborated on ‘Looking behind the Label’, a book on conscientious consumption. I also had the opportunity to spend a couple of months here last summer as a visitor at the ‘Cultural Foundations’ cluster. This new cluster was just about to get its funding – it was all very exciting, and once it became real, it seemed like an even better reason to come back.

Your web profile says that your research ‘focuses on inequality and accountability in global production networks’. Can you tell us what that means to you?

When you buy a piece of clothing, electronics, or food, you’re buying a product that was funneled through global production networks. They were produced far away in other countries, and also by a different company than you are buying them from, a contractor or subcontractor. Production happens at a global scope today, in networks, not big integrated corporations like it used to. My question is: to what extent does this structure breed exploitation, nonsustainability, and environmental damage – locally and globally? And the next question would be: can these structures be made accountable to consumers and citizens?
The awful working conditions in footwear and apparel factories first came to light in the 1990s. Sadly, 20 years later, things haven’t changed that much. You can still find modern forms of slavery and the worst forms of environmental degradation in global production networks. I continue to have hope for changes, though.

Let’s talk about your host, the Cluster of Excellence ‘The Politics of Inequality’. How does your interest fit in here?

I’ve done a lot of field-based research in Indonesia and China, now I’m focusing on people’s perceptions of global inequality and global exploitation in the U.S. and in Europe. Being in Konstanz gives me the opportunity to learn from the many expert survey researchers here.
The cluster’s focus on the systematic study of inequality is also important to me. Global production networks are associated with huge, massive inequalities between the people who make clothing or pick fruits and vegetables on the one hand and the consumers in affluent countries on the other. So inequality – and the following injustice – is directly connected to production chains and networks. 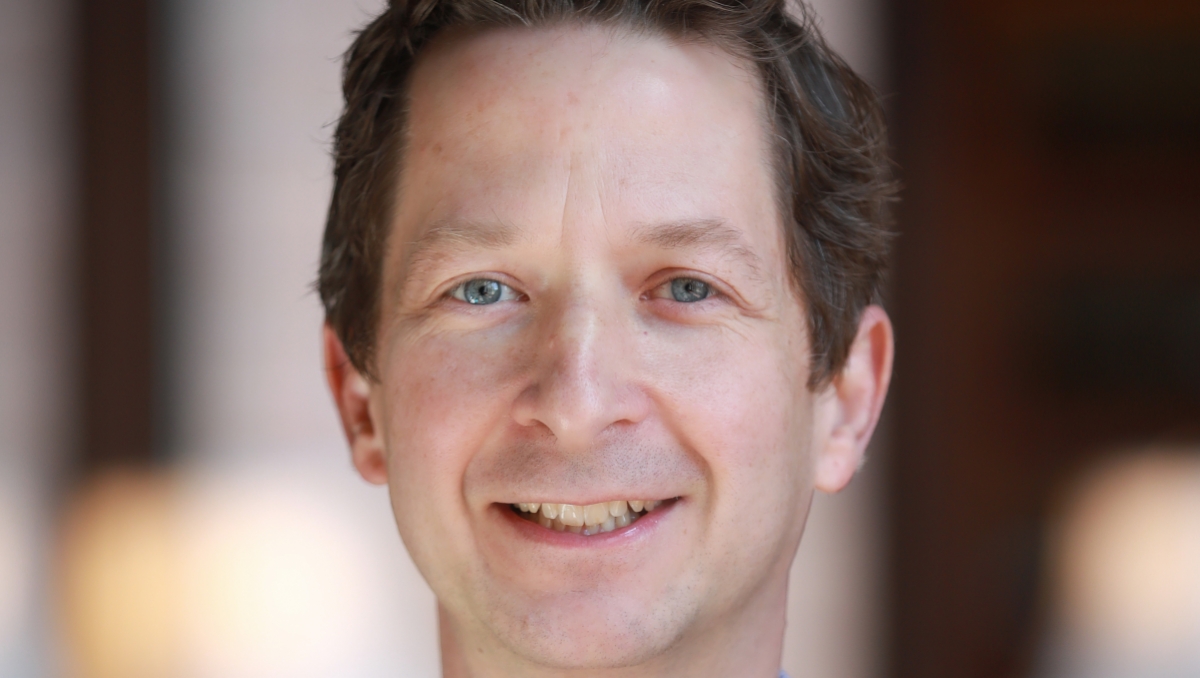 Do you think research can have an impact?

Research in general can definitely have an impact. Ideas from economics, for example, have had a huge influence on the regulation of markets, most often in the direction of de-regulation. Research on inequality faces a bigger challenge, since it often finds that markets don’t do a good job of reducing inequality on their own, and laws often fall short, too. But maybe we have reached a moment when citizens and policy-makers are looking for new ideas about what policies work, especially as we face the two main challenges of our time: rising inequality and climate change.

There are multiple dimensions of inequality on the Cluster’s agenda: How inequalities are perceived, how inequality lead to political mobilization, and what answers are found by the political system. The Cluster plans to tackle economic as well as educational inequality, and unequal political rights and privileges. Which angle are you taking?

In the past, such as in last year’s book ‘Rules without Rights’, I focused on mobilization contesting inequalities within Indonesia and China. Currently, I’m asking how consumer concern can translate into political force. So I’m especially interested in the perceptions of economic inequality by consumers in the western world, but looking to the global sphere. I hope to bring more of a global focus to the Cluster’s overall agenda.

What are your plans for the coming year?

Well, I hope that by the end of my time here I can take with me the results of some survey experiments informed by the expertise present here.  I plan to look at how European policies against illegal forms of production – such as illegal fishing or illegal logging – are creating new forms of global regulation.
I hope my visit can also help to strengthen ties to research on inequality in the U.S., which is different but compatible with the research happening here. My home department at Washington University, St. Louis was recreated four years ago with a focus specifically on inequality. It is a great time to build connections between the Cluster and our new department, which is launching a Ph.D. program this year.

Among other things, researchers at the ‘Politics of Inequality’ Cluster want to reach out to society and inform the sometimes heated public debate. What do you think are their chances of succeeding, and what might be some pitfalls along the way?

My impression is that, fortunately, there is more space for research to inform public discussions in Germany than in the U.S. right now… in the U.S. it’s quite frustrating in the current situation, but that’s not the case in Germany. There’s a good chance here to speak to the broader public, to reach out through newspapers and other mass media publications, even speak to legislators. The pitfall with this is always that it’s one thing to hear about a research  finding, and quite another thing to have personal experience that affects your perception. Scientists need to stop just telling people how things should be done. That can very easily lead to resentment and dismissal. The challenge, but also the key to success, is to connect research with people’s experiences. We need to allow them to see across inequalities and differences and to feel a stronger connection to other people, both near and far. This, I hope, can create pathways to improvement.