Stress testing “coral in a box”

Save the corals: Mobile rapid test to assess coral thermotolerance developed in an international collaboration with the University of Konstanz

Coral death is impacting oceans worldwide as a consequence of climate change. The concern is that corals cannot keep pace with the rate of ocean warming. In particular, because a temperature increase of only one degree Celsius can make the difference between healthy and dying coral reefs. Some corals, however, are more resistant to increasing temperatures. In order to effectively protect coral reef habitats, it is important to identify which corals and reef sites are more resistant and thus have a greater chance of survival. For this purpose, the research team led by Konstanz biologist Professor Christian Voolstra developed a rapid stress test to assess coral thermotolerance. The “Coral Bleaching Automated Stress System” (CBASS) makes it possible to assess coral thermotolerance on site and within a single day – much faster than current experimental procedures that typically take several weeks to months in a laboratory. A description of the test and a demonstration of its utility to resolve thermotolerance differences between close-by reef sites was published as an online early article on 21 June 2020 in the journal Global Change Biology. 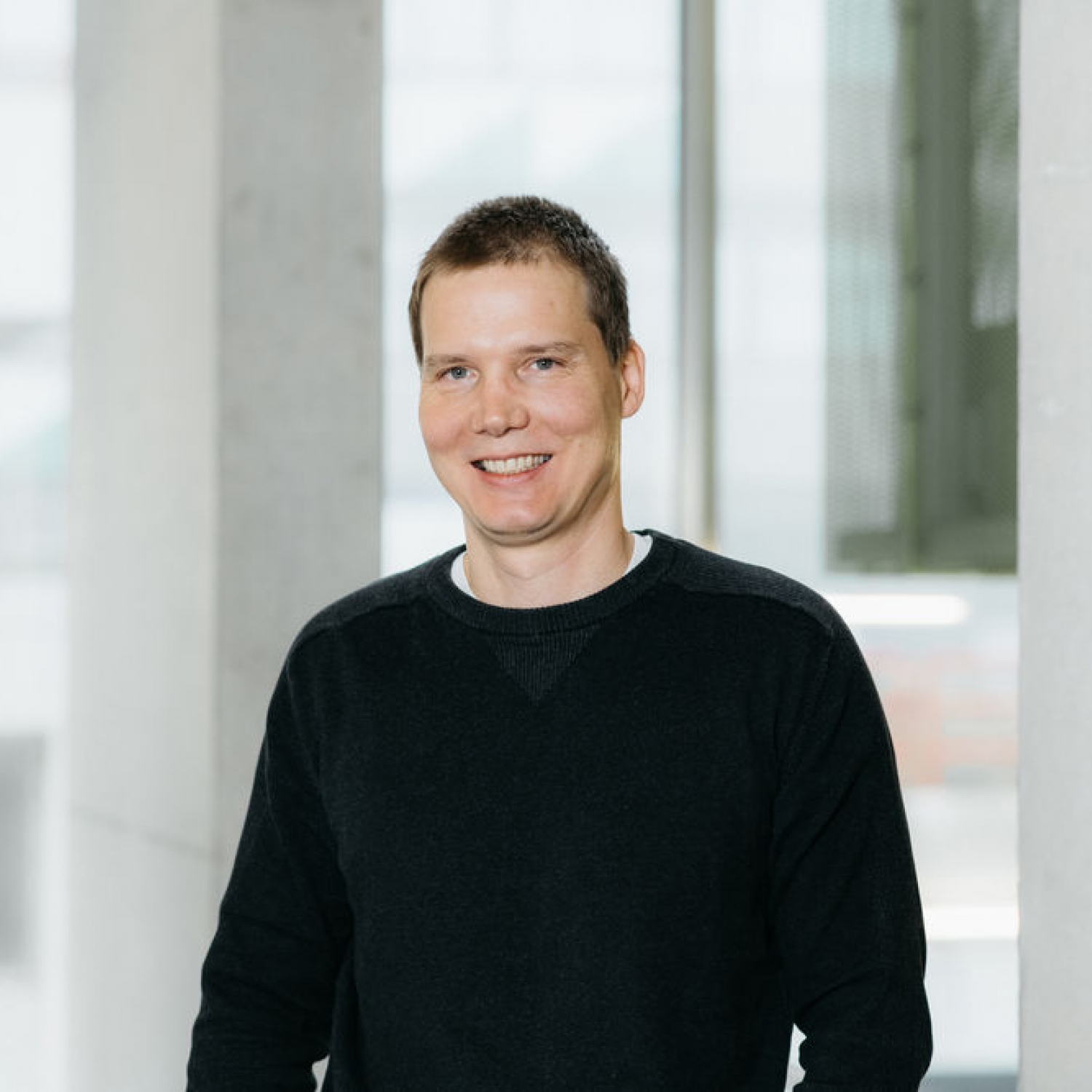 “This test procedure is a small revolution for me, because it allows researchers and conservationists alike to measure coral anywhere on Earth and to find out how endangered each coral reef is, without the need for costly and sophisticated tech.”

- Professor Christian Voolstra, Professor of genetics of adaptation in aquatic systems at the University of Konstanz

Over the longer term, a CBASS online database will become available which allows researchers worldwide to have access to all data and measurements in order to conduct comparative analyses, exchange results, engage in cross-border collaborations, and gather new scientific insight in real time.

The test system is highly mobile, can be deployed on boats, and is straightforward to use: Corals are placed in test boxes at the location where they were collected and then subjected to thermal exposures at different temperatures – a type of stress test for the corals. Using a standardized procedure, researchers can then record the results and compare how different corals react to the same set of temperature exposures.

The advantage of this test method is its standardization: By comparing results from a single experiment with data collected from many corals worldwide, it is possible to obtain an accurate assessment of the thermotolerance of the corals under study. “The basic principle is that of an electrocardiogram stress test: by measuring the heart’s ability to respond to external stress in a controlled environment and subsequent comparison to the results of millions of others, one can make detailed projections of the individual patient’s health without the need for detailed examinations”, Christian Voolstra explains. The same applies to the stress test for corals: The standardized procedure provides a picture of the state of the coral tested and enables researchers to assess their thermotolerance without the need for complex and lengthy laboratory evaluations. 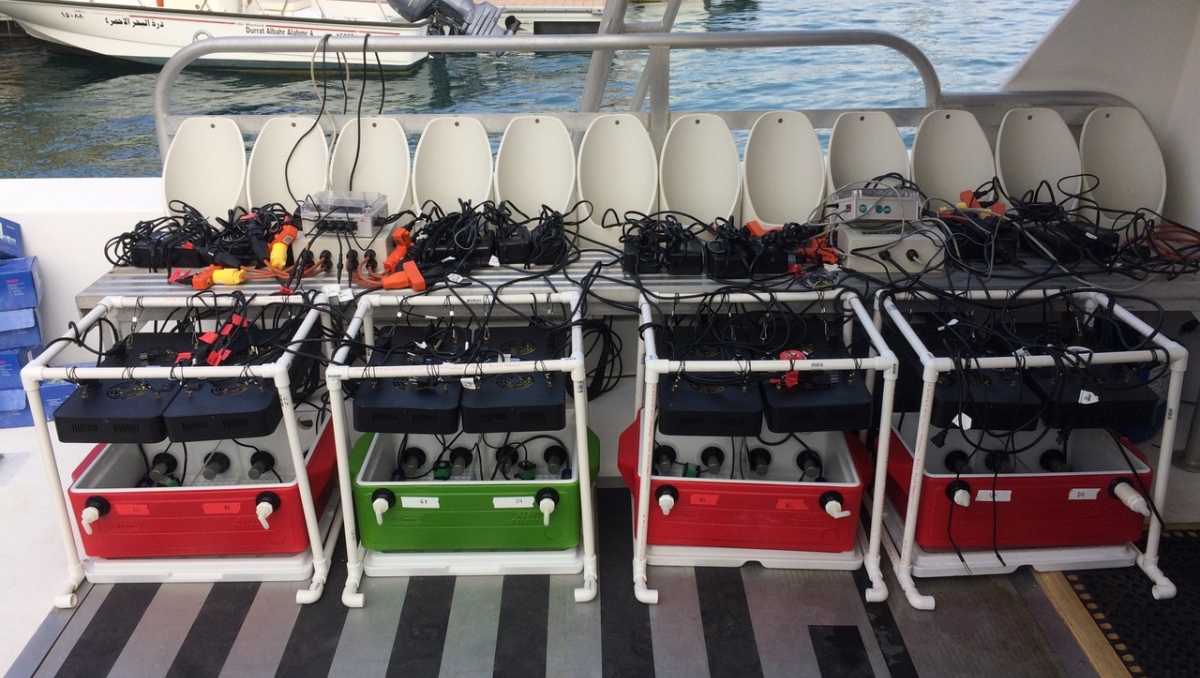 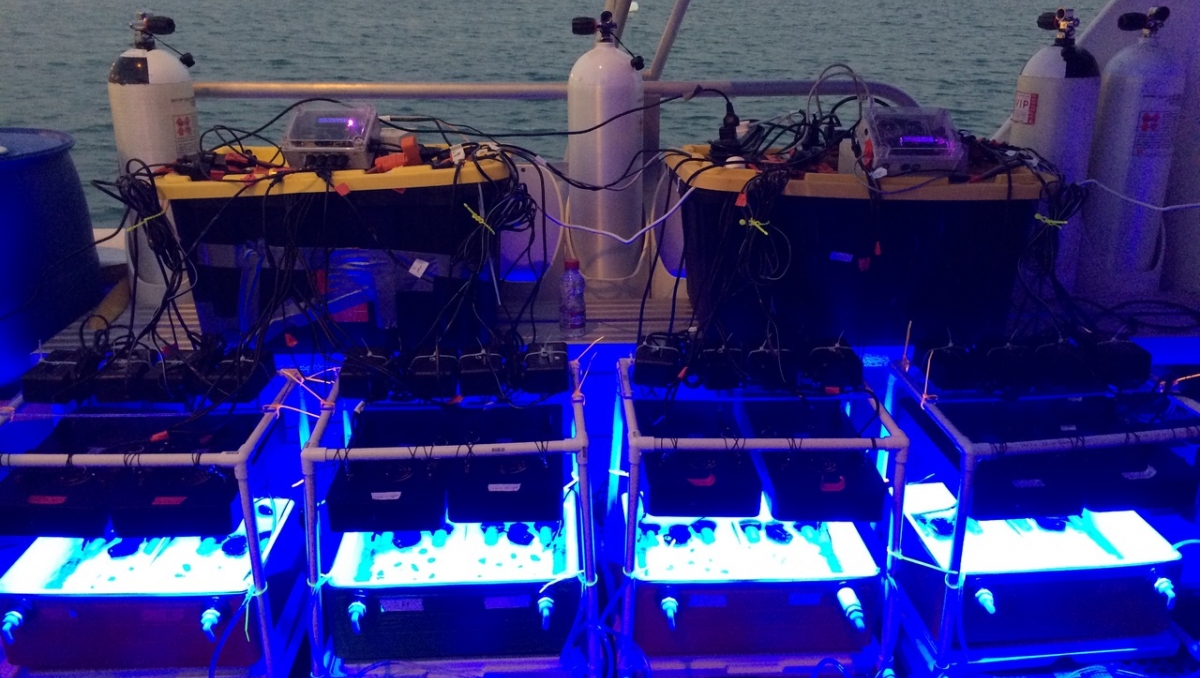 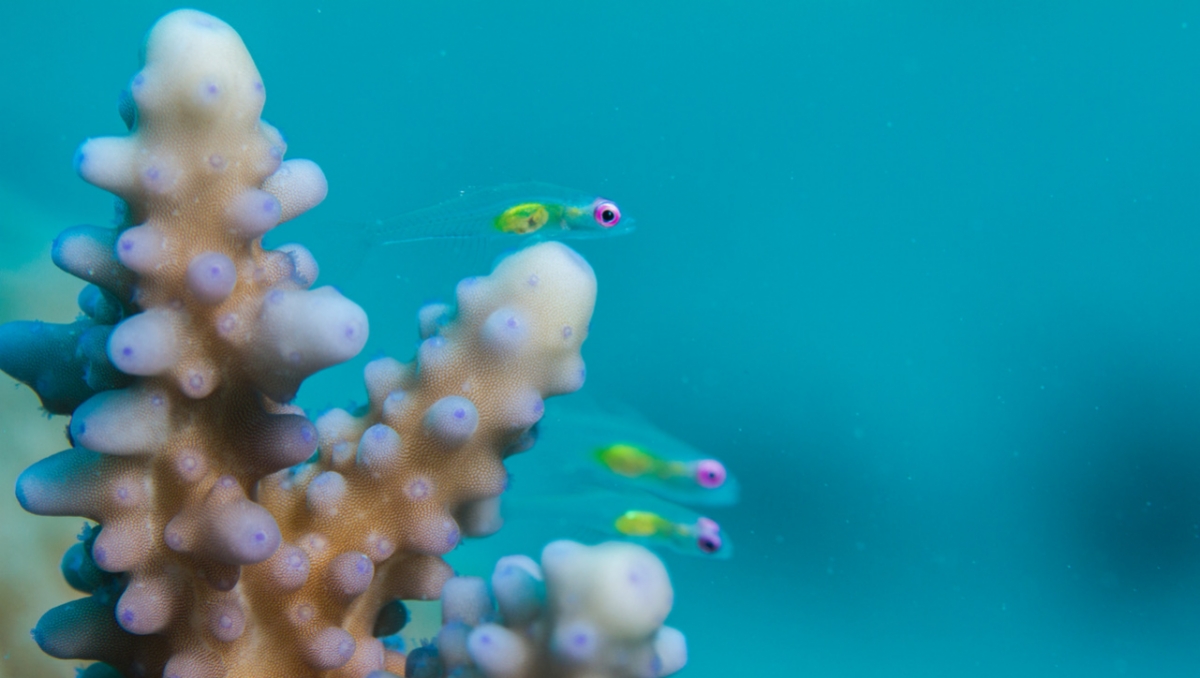 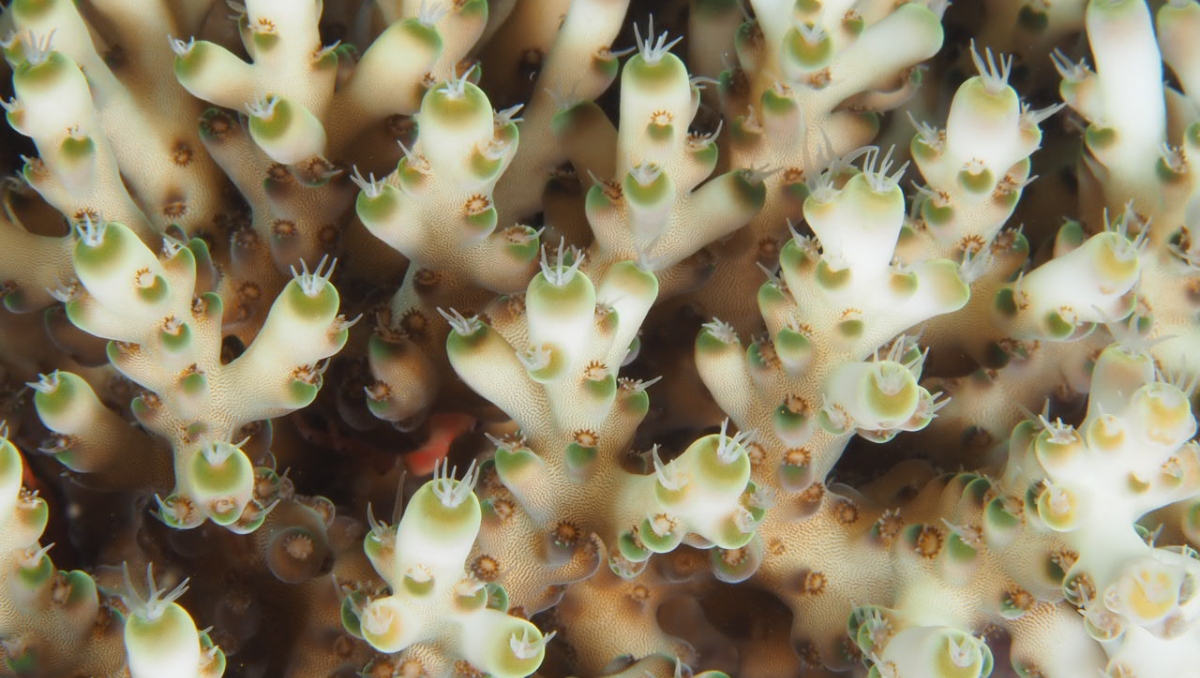 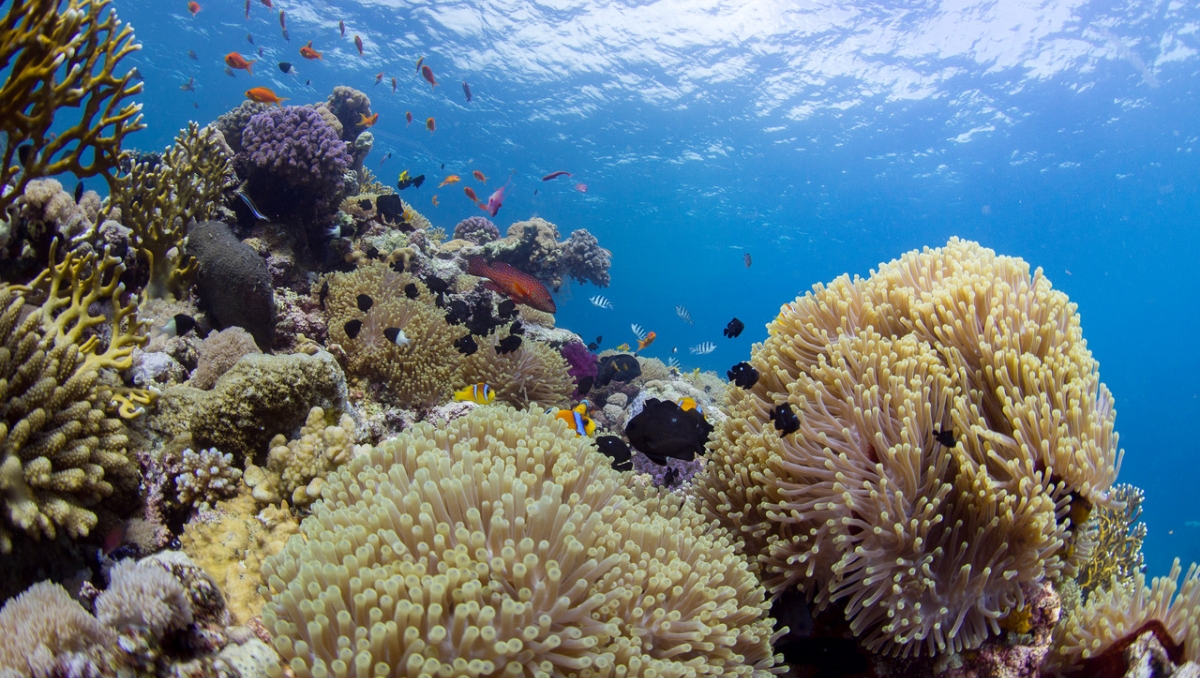 Want to know more? Why not browse through our multimedia “Rainforest of the ocean” report on the “Tara Pacific Expedition”, a scientific project that investigated the living conditions and survival prospects of corals in the Pacific Ocean over the course of more than two years. Biology professor Christian Voolstra from Konstanz, was one of the coordinators on board the Tara.

Test boxes from the hardware store

“We focused on building the test boxes with materials that are available in almost any hardware store or shop selling aquarium equipment. We want these test boxes to be used widely and this is why we made all instructions for setting up the tests as well as our results and evaluation methods freely available”, Professor Christian Voolstra states in reference to the online archive. The test boxes feature common aquarium heaters, lights and coolers in order to simulate the necessary temperatures and lighting conditions. The cost of a box is around € 1,000, totalling to around € 4,000 for a complete system with four boxes.

Instructions for building the stress test boxes as well as access to all associated data and analytical pipelines are freely available online from: https://github.com/reefgenomics/CBASSvsCLASSIC.

Global map of the state of coral reefs

Since this test system is so readily available, it can support the creation of a global map of the state of coral reefs.

Getting a global overview of coral thermotolerance could form an important basis for decision-making to save coral reefs: “We unfortunately won’t be able to save all coral”, Voolstra regrets, “So we want to concentrate our efforts on the corals and reef ecosystems with the highest chance of surviving climate change”, he adds.

About Professor Voolstra:
Professor Christian Voolstra is professor of genetics of adaptation in aquatic systems at the University of Konstanz. He is one of the coordinators of the “Tara Pacific Expedition” – a two-year scientific expedition to investigate the living conditions and survival prospects of corals in the Pacific Ocean. His research on the role of microorganisms in assisting coral adaptation as well as the analytical platform SymPortal that he led to develop were recently recognized by Eco Magazine as one of the 15 most important contributions to saving the corals (“Top 15 Coral Reef Research Contributors”).